FAA-certified drone pilot and owner of JR Air Systems. His interest is in infrastructure/construction inspection, aerial mapping and data gathering.

John was born in Nashville, Tennessee and raised in Bristol. He attended the University of Tennessee in Knoxville where he received his Bachelor of Science degree in Aerospace Engineering.

After college, John moved to Cape Canaveral, Florida, where he worked as a NASA contractor systems engineer on the Nation’s Space Shuttle program. During this time, John supported over 70 missions that put more than 470 astronauts into space.

The space industry then brought John to the Pacific Northwest where he continued his work as an engineer with one of the world’s largest rocket manufacturers. Here, he gained more experience as a project engineer, systems engineer, project manager, culminating with a senior engineering position as a mission assurance engineer.
After more than two-and-a-half decades in the human space industry, John decided to venture out on his own and founded JR Air Systems in 2018.

John is an outdoor enthusiast and keeps active by playing golf and hiking with his wife and dog. In the Fall, John works as a high school football official in and around the Redmond and Lake Washington school districts. John lives in Redmond, Washington. 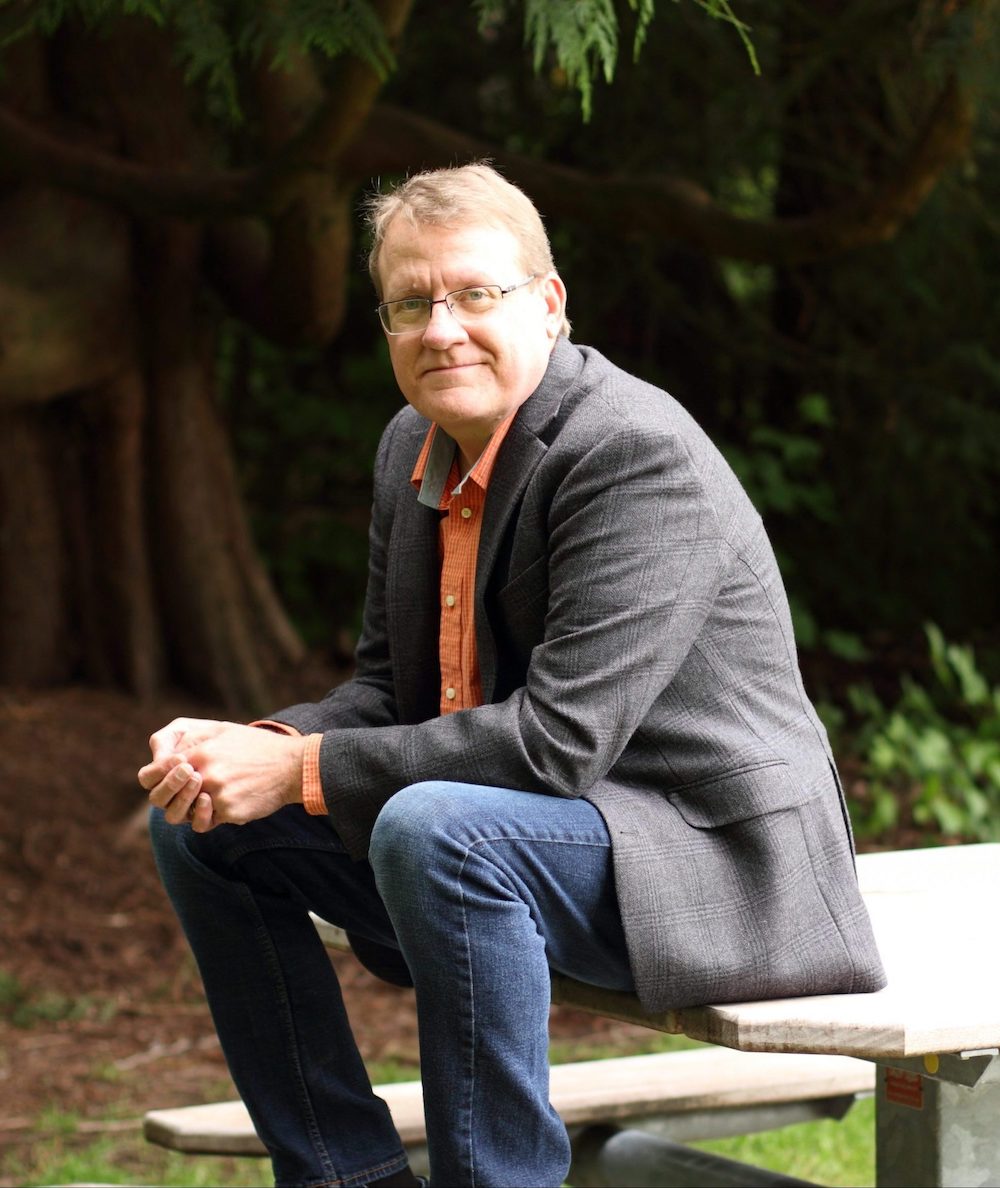 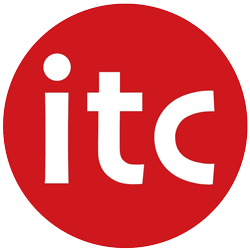 JR Air Systems is an ITC-registered Level I UAS Thermographer. This accreditation signifies that JR Air Systems is certified to investigate and analyze most thermal anomalies in the industrial and private sectors. 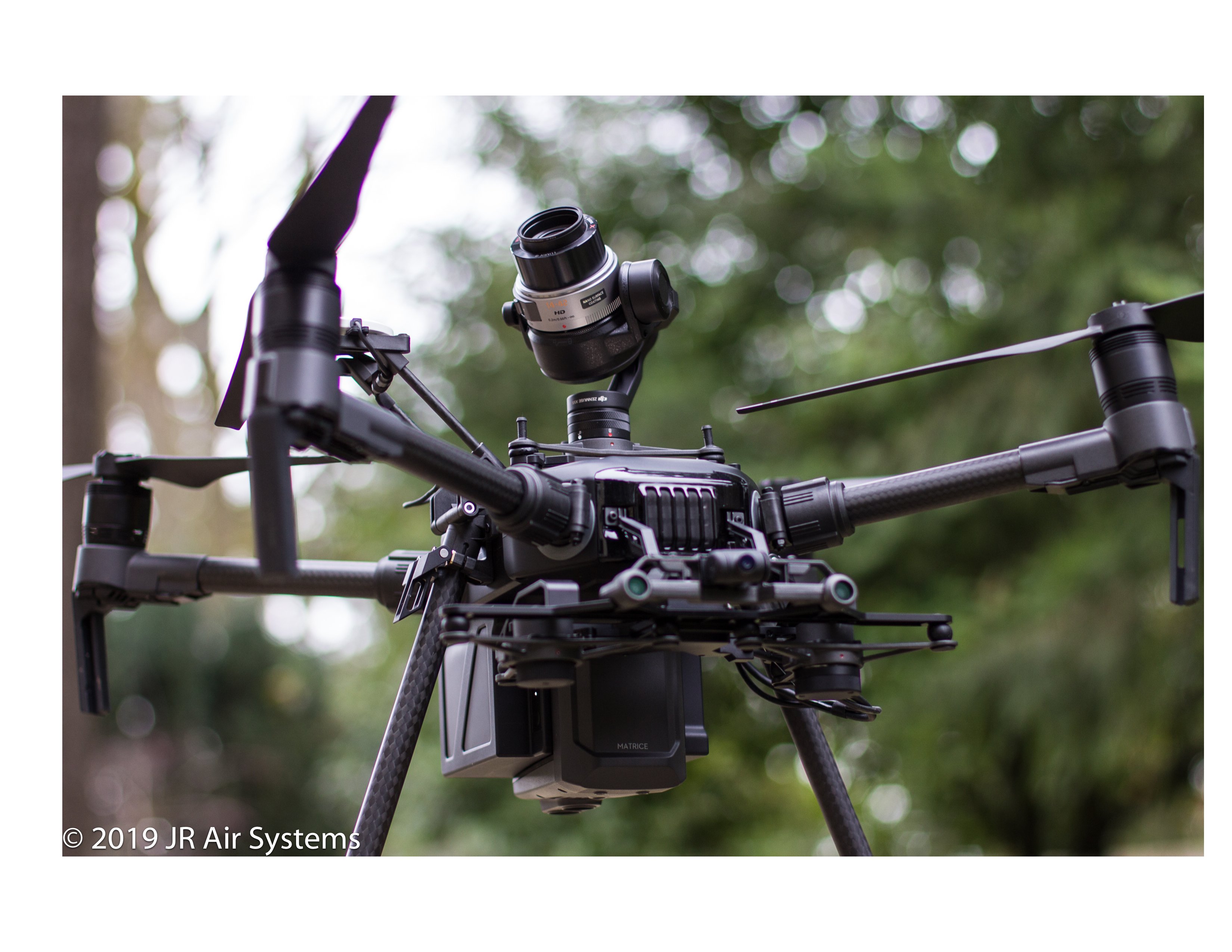 The M210 is a versatile and rugged aircraft. With multiple payload options and IP-rated environmental protection, this platform is the industrial standard for aerial inspection. Shown above outfitted with the top-mounted gimbal, and the Zenmuse X5S with optical zoom. Perfect for those hard-to-see locations, such as underneath bridge surfaces.

The Phantom 4 ProV2 remains an industry leader in its capability and reliability. With a maximum flight time of nearly half an hour on a charge, this drone is a true mapping workhorse.

How much does it cost?

How long does it take to deliver my assets?

Do I have to be on site?

In most instances, no. Once we have planned your mission, the execution is totally up to us. In those instances where we need special access or on-site information, we will request a contact number from you.

What if it rains?

It happens. We will work with you and bend over backwards to reschedule the mission at your convenience.

What is your service range?

Washington’s King, Pierce and Snohomish counties are our primary service areas. We are designed to travel, however; we have performed missions in undeveloped areas of Eastern Washington.

No location is too far. Let’s talk.

Are you insured? What are the certifications that allow you to perform this type of work?

JR Air Systems is fully insured, up to $1M. Proof of underwriting is always available.

JR Air Systems is certified with the Infrared Training Center as a Level I UAS Thermographer. This means that your thermal data will be gathered and delivered by pilots trained for this work.